Previous Next
Dogs are more effective than the PCR test

Dogs are more effective than the PCR test

According to Finnish researchers, dogs are able to detect the coronavirus lurking in the body in seconds because their noses are so sensitive that, if properly trained, they will work more efficiently than traditional PCR tests.

Four-legged Covid detectors were deployed on an experimental basis at Helsinki Airport with the goal of developing a low-cost, fast, but effective alternative method for testing people.

Arriving passengers were asked to rub their skin with a cloth, which the dogs began to sniff in a separate cabin. If the dog moves its paw, grits its teeth or lies down on the ground, experts say it indicates the presence of the virus. The passenger is then advised to take a free PCR test to confirm the verdict.

At first, they encountered a serious problem because the dogs indicated in vain that the subjects were most likely positive, i.e., there was a virus in their body, but when they were tested, the result became negative. At the time, dogs seemed unable to identify coronavirus patients.

After a few days, however, the subjects began to show well-known symptoms. The dogs – ET, Miina, Kössi and Valo – sniffed out what the laboratory tests weren’t able to do either. The presence of the virus was detected at the stage at which conventional PCR tests would probably lead to erroneous conclusions.

According to Anna Hielm-Björkman, a researcher at the University of Helsinki, dogs need 10 seconds to examine a sample and work with almost 100% accuracy. Dogs are more effective than the PCR test

Scientists are not yet sure exactly what makes dogs detect the virus. A French study published in June concluded that Covid-positive people have a different sweat odor than those who are not infected, and dogs can detect this difference. 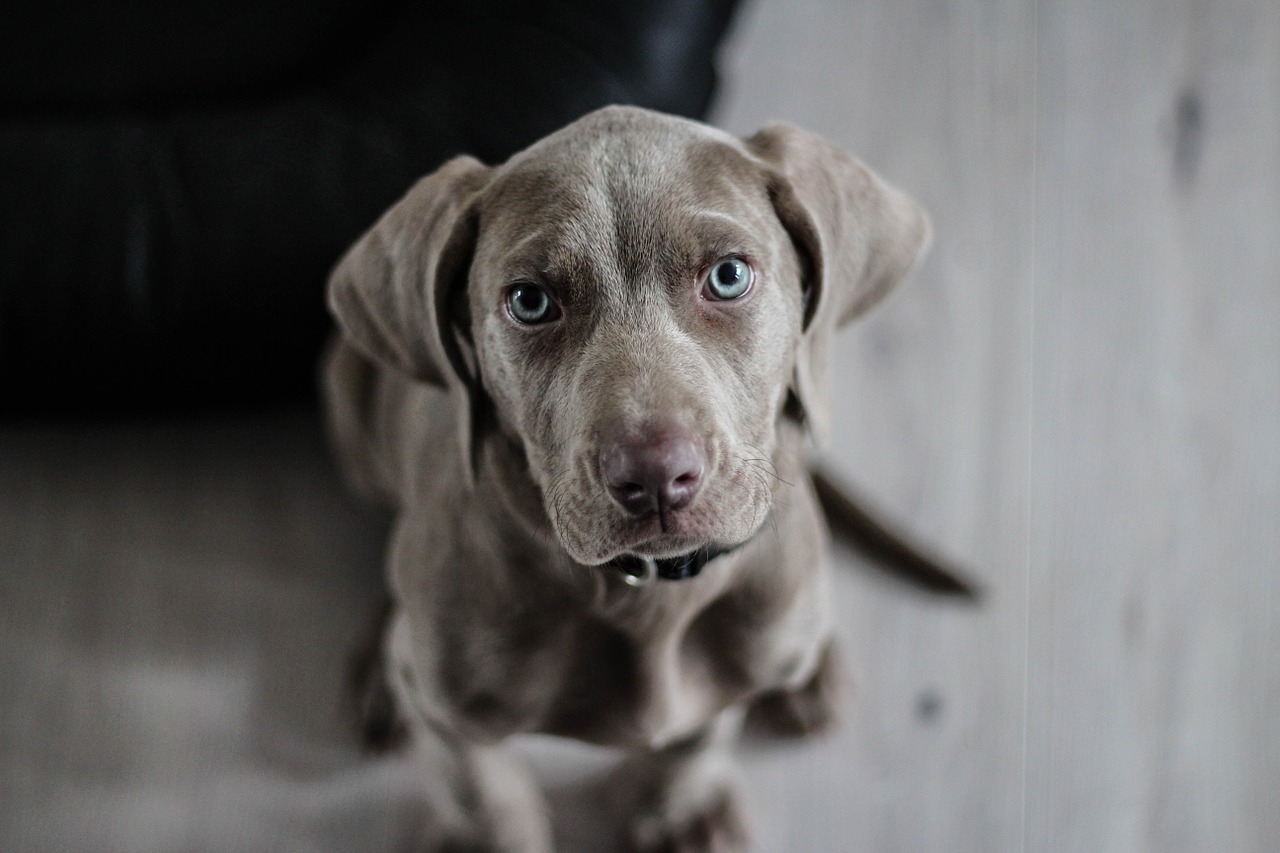 According to Hielm-Björkman, dogs are not easily infected because they do not have the necessary receptors and there is no evidence that they can transmit the virus to humans or other animals.

Wise Nose, a Finnish animal odor recognition organization, is training a total of 16 dogs for the project, 10 of which are expected to work at the airport. Due to the above lessons, several European countries are planning to launch a similar program.