Previous Next
COVID – most contagious in the first 5 days 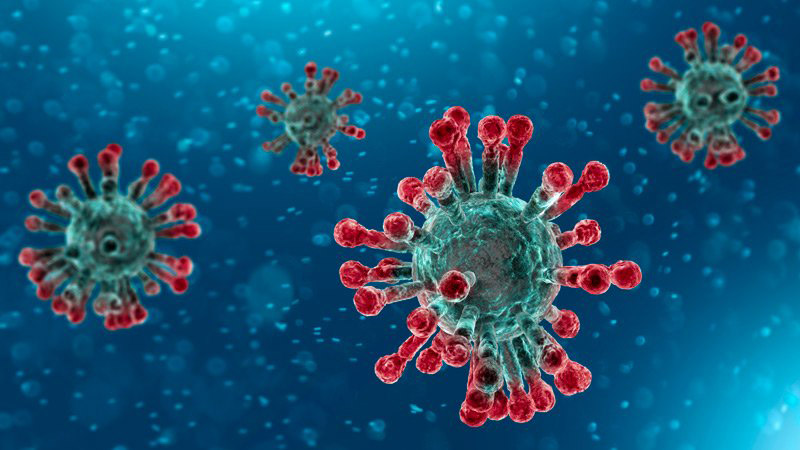 The image is only an illustration

According to a new large-scale study, the most likely type of corona virus is the transmission of the most likely infection at the onset of symptoms and then in the next five days, the BBC news portal reported.

Patients were found to have the highest virus concentrations at the beginning of their disease, while “live” viruses could be detected up to the ninth day after the onset of symptoms, the researchers wrote in the British scientific journal Lancet Microbe.

The authors of the study analyzed 79 studies that included cases of corona virus-treated, hospital-treated, symptomatic patients. From the onset of symptoms until day nine, reproducible viruses were identified from individual samples taken from the throat.

Most of the RNA particles found in the samples, i.e., fragments of the viral hereditary material, were present at the onset of symptoms or within five days thereafter. Inactive RNA fragments were detectable in nasal and throat samples on average even on day 17 after the onset of symptoms. The researchers concluded that because there was no virus capable of reproducing in the samples for more than nine days, it was unlikely that the majority of patients would become infected after the ninth day, despite further inactive fragments.

“People need to be made aware that as soon as they feel even the mildest symptoms, they don’t come into contact with others, they isolate themselves. Some people get their test results so late that they may be past the most contagious period, ”Muge Cevik, a scientist at the University of St. Andrews, told the BBC.

The research did not examine asymptomatic infected, but the authors pointed out that other research has shown that some may have become infected even before the onset of symptoms and asymptomatically.