Previous Next
Another known species may appear in The Mandalorian

Another known species may appear in The Mandalorian 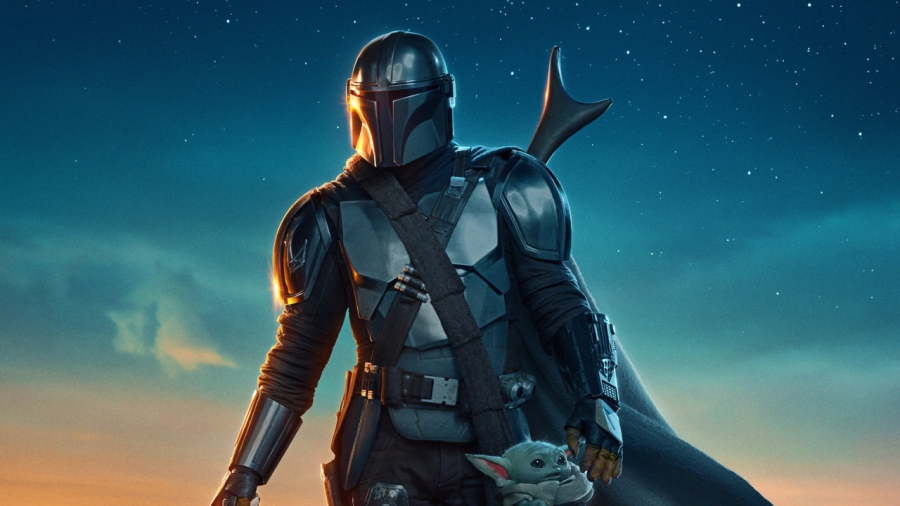 While there isn’t a new race in the Tha Mandalorian, of course, many of the creatures in the classical trilogy have already paid their respects so far, and this is expected to continue to be the case in the future. According to a recent rumor, one or more vuki will also appear in the third season. Bespin Bulletin, who aired the news, wrote that it was not clear that some familiar character would appear or that it would only be a new character belonging to the race.

The Direct also rumored the first spinoff of the live-action series, The Book of Boba Fett. According to them, the series is supposed to be quite seerically connected, as there will be a big “transition” between them: Migs Mayfeld, Cobb Vanth and Din Djarin himself will also appear in the series starring Temeura Morrison. By the way, knowing that the shooting of Boba Fett-spinoff is now over (or at least there is little left of it).