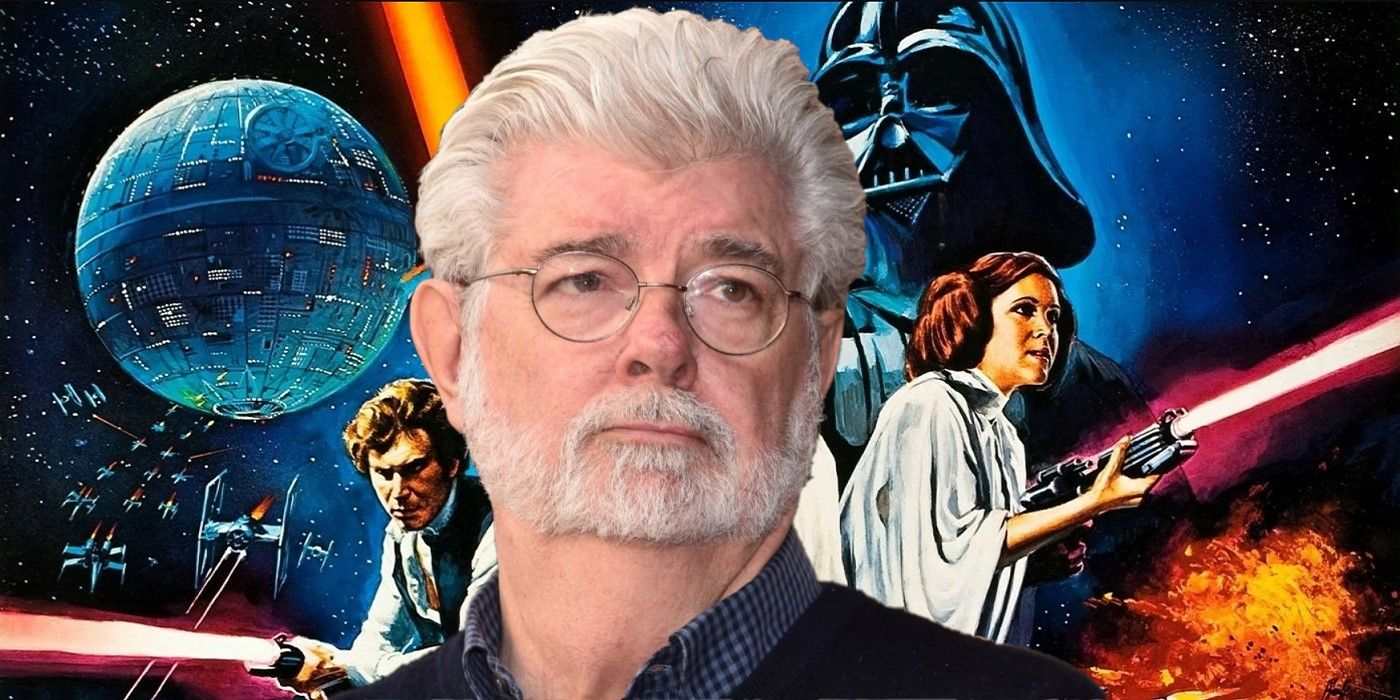 If it’s Star Wars, then everyone remembers a certain galaxy far, far away that we have no idea which one, but the point is that Skywalkers spilled the family laundry out there. All this was done sometime long ago. The characteristic opening series of the franchise, now worth nine cinemas and many other reworkings, burned into the memory of generations. Yet George Lucas thought differently at the time.

The iconic phrase “Long ago, in a galaxy far, far away…” that appears at the beginning of every cinema didn’t even exist at first. Not least because George Lucas wasn’t originally thinking in a far-far galaxy, and especially not in ancient, ancient times. The 1977 Star Wars IV. – The first scenario of a new hope differed in many respects from what ended up in cinemas as a film historical milestone.

The story of the XXXIII. It would have taken place in the 16th century, and the site would have been a corner of the Milky Way that we do not yet know. The first sketches already included the name of General Luke Skywalker, who was a samurai-like warrior with superpowers. And the Mos Eisley base ran as Gordon.

Star Wars fans will ask themselves straight away if someone calls their characteristic weapon, the lightsaber, a laser sword in a sticky way. Yet at that time the term laser sword was first formed in George Lucas’ mind as well…

Essential characters in all Star Wars cinemas are C-3PO and R2D2, the two androids who smuggled some comedy into the otherwise bloodlessly serious plot. Well, they wouldn’t have existed in the first place, just like no android or other robot.

Of course, like almost every major Hollywood project, Star Wars (which first ran only under the title The Star Wars) has undergone as many rewrites until it has finally reached its familiar form. It is safe to say that this time they could really only improve on the original ideas.