Previous Next
Sure for sure: Mark Hamill dropped a Twitter bomb from the Mandalorian 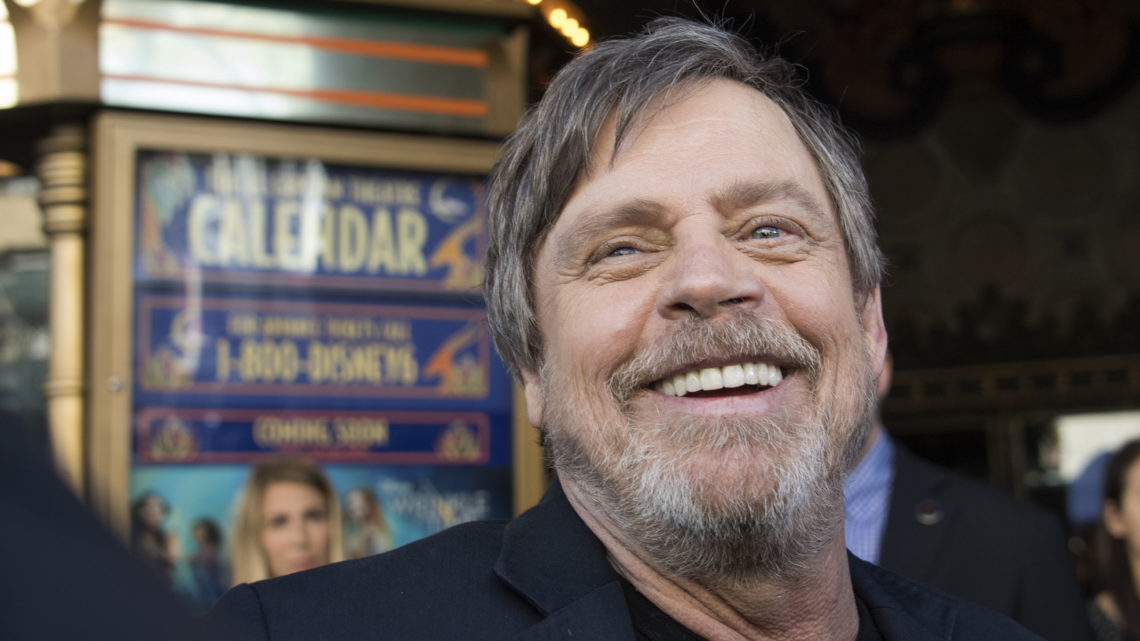 Sure for sure: Mark Hamill dropped a Twitter bomb from the Mandalorian finale

Let’s put it this way: he liked the series too.

The second season of the Mandalorian is over, with a grandiose ending, something that Star Wars fans can once again begin to believe in Disney, which owns the franchise rights. There were exciting draws for the last part of the season,

so we’re going to spoiler in the next, so anyone who hasn’t finished yet might even grind the series at some point, don’t really read on.

In the final minutes of the finale, a well-known character appears in the Mandalorian, namely Luke Skywalker, Mark Hamill was rejuvenated with the help of CGI. After the closing episode, he just jokingly posted on his Twitter page:

Seen anything good on TV lately?

The fact that we were able to keep my involvement a secret for over a year with no leaks is nothing less than a miracle. A real triumph for spoiler-haters everywhere!